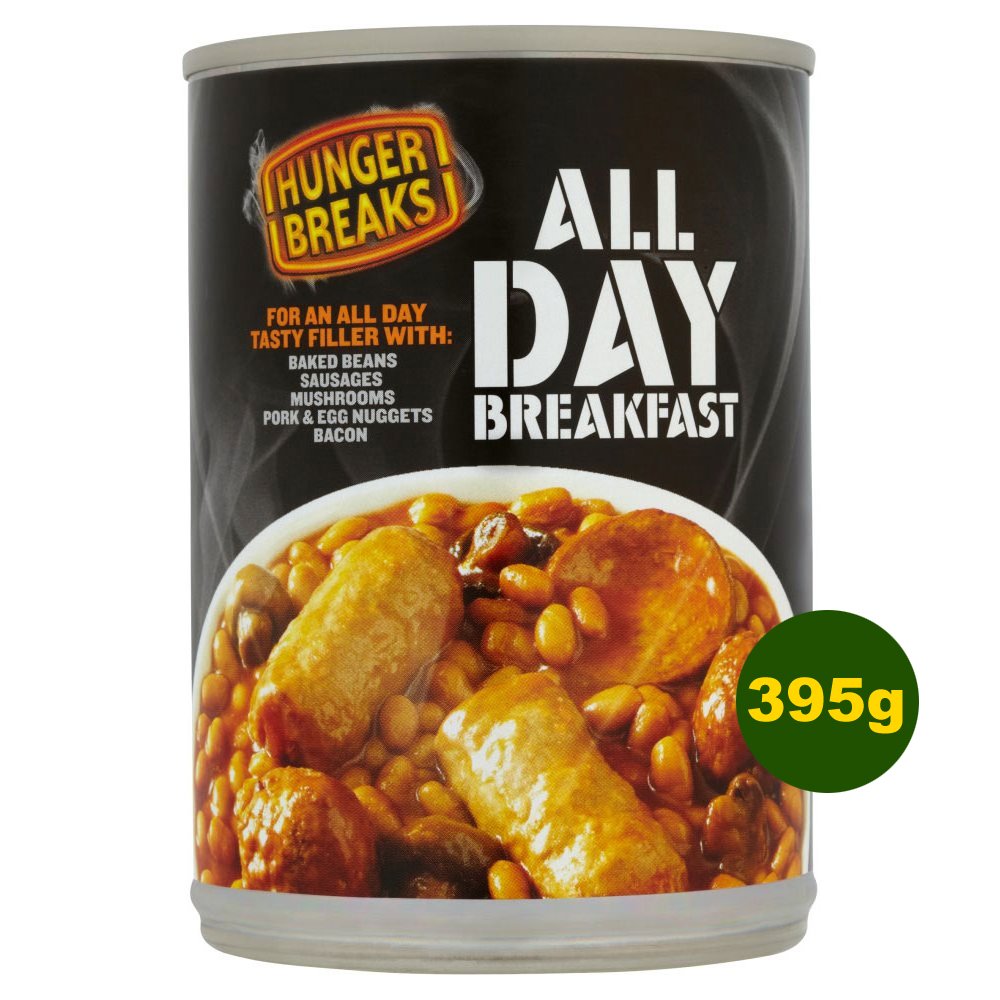 Breakfast, come to be known by many people as the most important meal of the day. Breakfast is usually always the first meal after a good night’s sleep, so it is safe to say many can’t go without their favorite breakfast in the morning! Having a great breakfast can help to fuel us for whatever the day brings, and gives us the energy to work, study, take care of the house, exercise, and do so much more. How exactly did breakfast come to be and has it evolved? Here’s a brief history of many’s favorite meal of the day.

The origins of breakfast can be seen as being all over the place. The routine of breakfast is thought to have come in the 19th century, while others argue that breakfast became established after the invention of cereal. In medieval Europe, breakfast was considered a meal only fit for royalty. Roman soldiers would eat bread and drink a form of beer early in the morning.

In the 19th century, people began to work more in office jobs, which led to a need to eat a meal in the morning before going off to work. With the invention of cereal around the 1890s, there came a big jump into the importance of breakfast and making sure to eat a well-rounded meal in the morning for people of all ages. By the 1930s, cereal ads were all over the place, and so was the idea of breakfast being an important start to anyone’s day.

The origins of the meal of breakfast can be attributed to many factors, but it’s safe to say the meal has certainly evolved. Now, breakfast has gone past the bowl of cereal it may have been one hundred years ago. Now breakfast can consist of so many tasty foods, such as french toast, avocado toast, scrambled eggs, fried eggs, oatmeal with all the toppings, fruit parfaits, and much more. The versatility of breakfast is what has made many people breakfast fans, and also why breakfast foods have become so popular in the world we know today.

You can now find restaurants dedicated to purely serving breakfast foods. Even ideas around a time to eat breakfast have shifted as well, leading to ideas such as the ever-popular breakfast for dinner.

At Intazza Coffee Mug & Grub, we are huge fans of breakfast. If you’re looking for a breakfast and coffee shop in San Diego, we’d love to meet you. Breakfast is our favorite meal of the day, which is why we make sure to offer delicious and filling classic breakfast meals, such as our popular strawberry and Nutella french toast, veggie scramble, avocado toast, and much more. For a local coffee shop in San Diego, you won’t find anywhere better than our breakfast coffee shop! We believe breakfast and coffee is the most important meal of the day, so we look forward to meeting you and sitting down to a delicious breakfast soon!